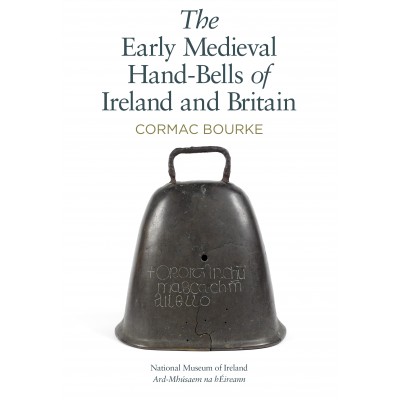 The Early Medieval Hand-bells of Ireland and Britain

Hand-bells are emblematic of early Christianity in Ireland, Scotland and Wales. Produced between the..

The town in medieval Ireland in the light of recent archaeological excavations is the sixth volume i.. 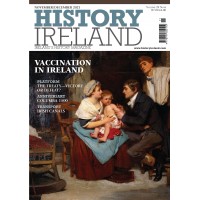 Established in 1993 and now published every two months, each issue of History Ireland feat.. 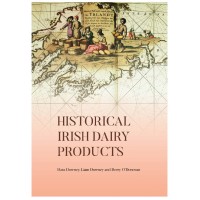 The story of the evolution of Irish dairying is inextricably linked with continuous innovation in te..

THE UNCOMFORTABLE REALITIES OF THE WAR OF INDEPENDENCE. During the Irish War of Independence the ..

Centenary Duo Special to Rest of the World 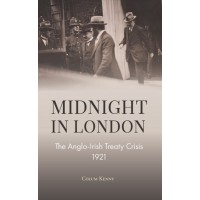 On the dramatic night of 5-6 December 1921, Irish Delegates at Downing Street signed an agreement fo.. 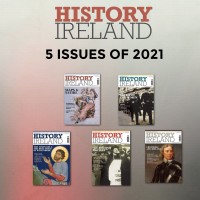 History Ireland 5 Back issues from 2021 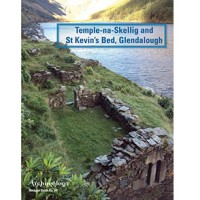 Glendalough in the Wicklow Mountains is famous for its cultural and natural heritage. The former is .. 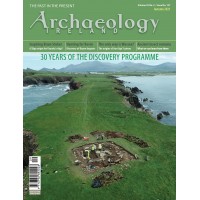 Volume 35 No. 3 Issue No. 137A shipwreck in Sligo: inspiration for the vampire’s landing? Mel&n..